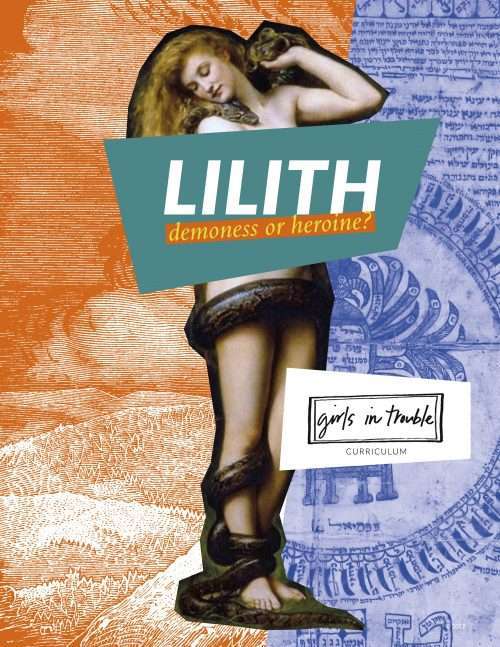 Lilith is a mystical, mysterious creature. Although her story does not appear in the Torah, her legend has been passed on for over three thousand years. Her story varies wildly; she is sometimes feared as a destructive force, and other times beloved as a symbol of female liberation.

In this study guide you will encounter demons, angels, magic, incantations, and radical re-imaginings of the story of Creation. You will also find contemporary feminist thinkers, artists, and writers reclaiming Lilith’s compelling power in modern times.

To follow Lilith’s journey is to experience a prism of relationships to female power.  Demoness or heroine: which version will you choose?

Or will you imagine a new Lilith?

Note for teachers: proceed with caution. An essential aspect of Lilith’s story deals with sex and sexuality, and some of the images in this unit contain depictions of Lilith nude. 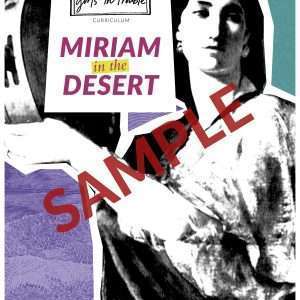 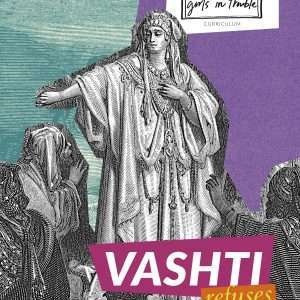 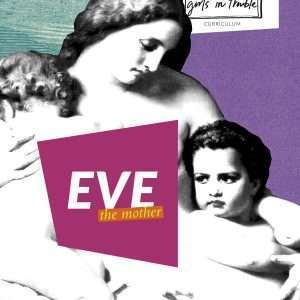 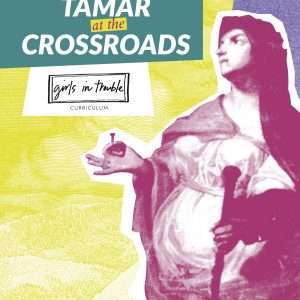 Tamar at the Crossroads