I held a lemon, I was thinking of you
I took a knife and cut the lemon in two
I kept on cutting til I started to see blood
It felt much better than this impossible love

You act so innocent, you act so demure
But I can feel you breathing under my door
I think you want me just a little tiny bit
I think you wonder how our two bodies would fit

My neck is ivory, my mouth is a well
Come here and drink from me I swear I won’t tell
Cause you’ve been walking such a long and lonely time
You’re used to water and I’m offering you wine

I wrote a letter and I gave it to you
but you refused to read it all the way through
And now you’re running just as fast as you can run
Sometimes it’s dangerous to be the chosen one.

This song draws on both Jewish and Muslim traditions about Potiphar’s wife (Genesis 39), who in the Quran is called Zuleika and is the subject of beautiful Sufi poems – whose imagery I borrowed for this song. From the album Half You Half Me 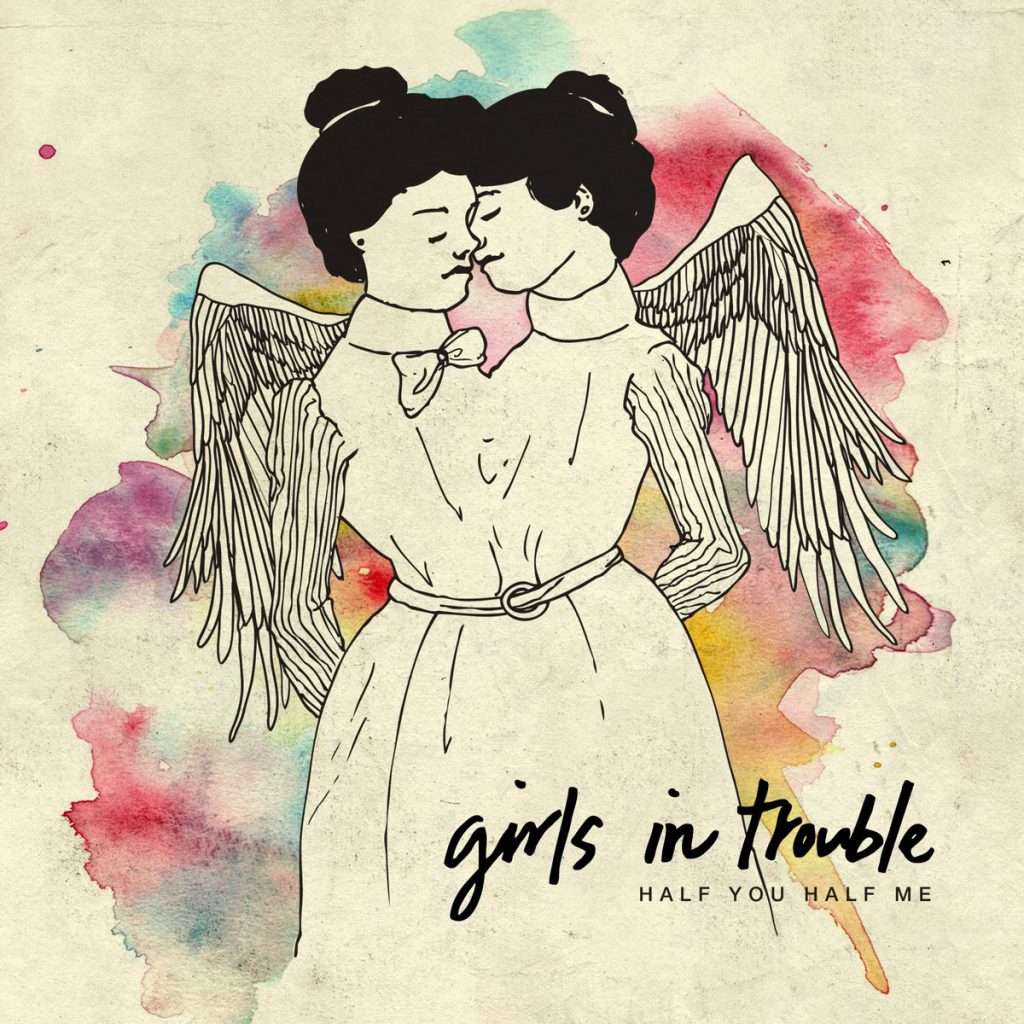