Mountain/ When My Father Came Back

The heartbreaking story of Bat Yiftach, Jephthah’s daughter, from the book of Judges, chapter 11. Bat Yiftach is a parallel story to the Akeidah, the sacrifice of Isaac. Except in this case the father goes through with the act. Scholars debate whether it was a literal sacrifice or an offering-up of his daughter as a nun. The tears in her eyes are taken from a midrash about Isaac. I figured she could use some too. 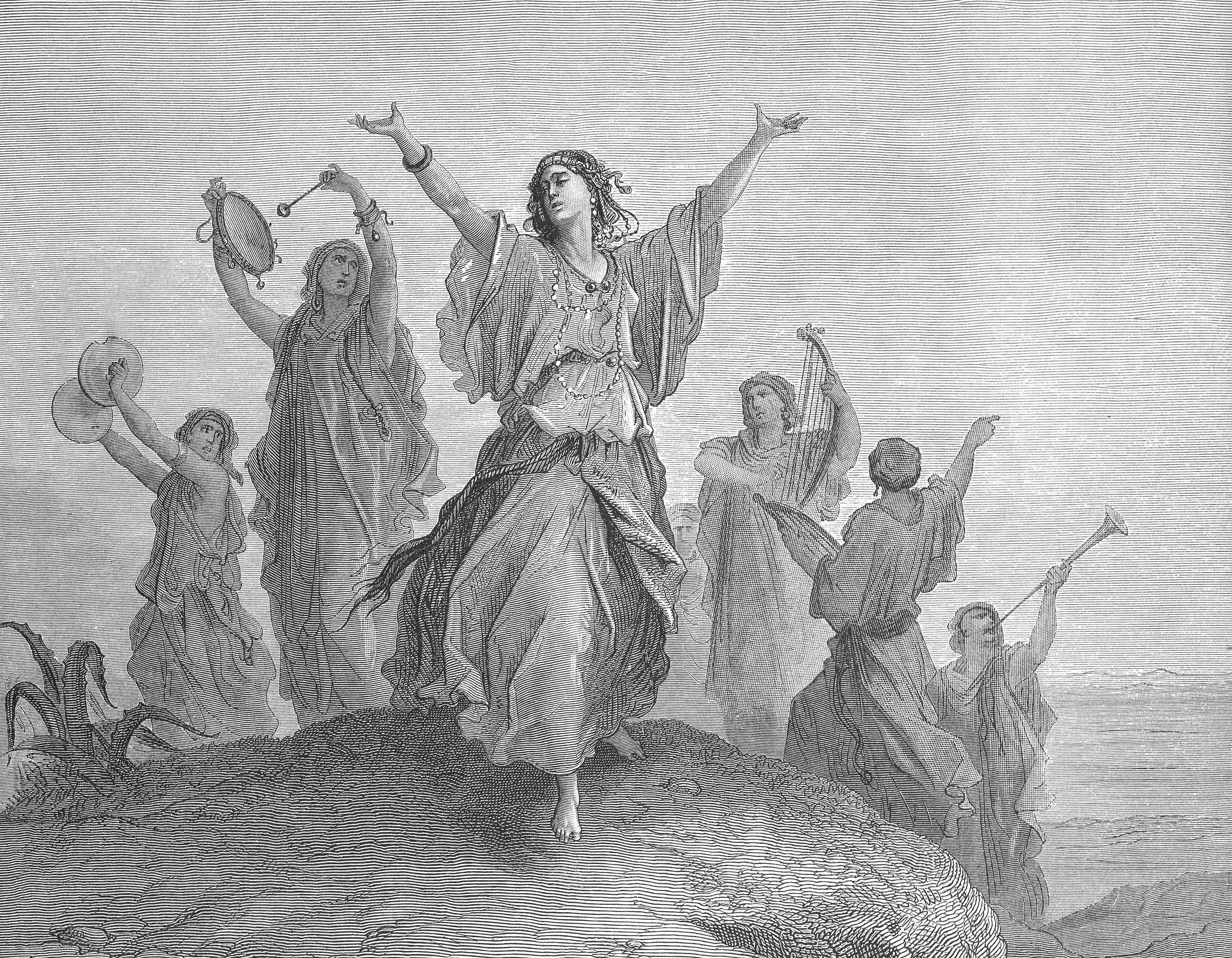 From the album Girls in Trouble 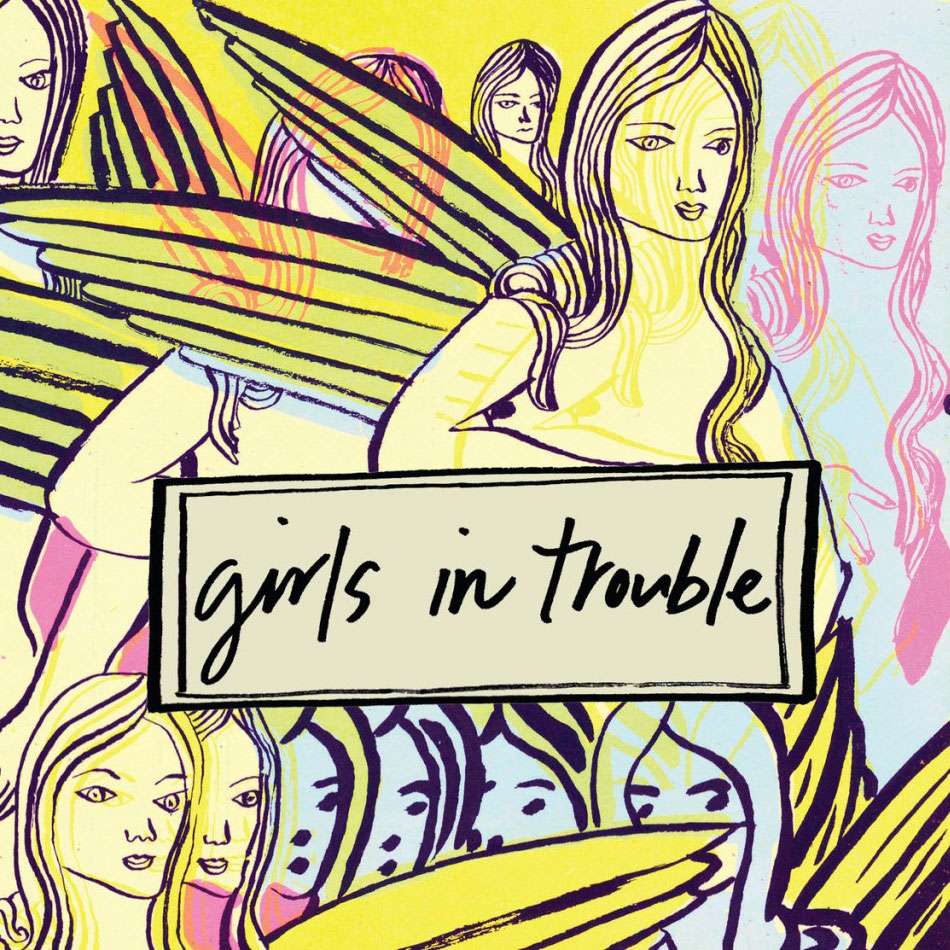