A song about math and feminism. The five daughters of Tzelofchad (Numbers 27) argue before Moses that they should inherit their father’s land (rather than it returning to the tribe since they had no brothers.) Moses agrees and the precedent for female inheritance (even if only in limited situations) is set. 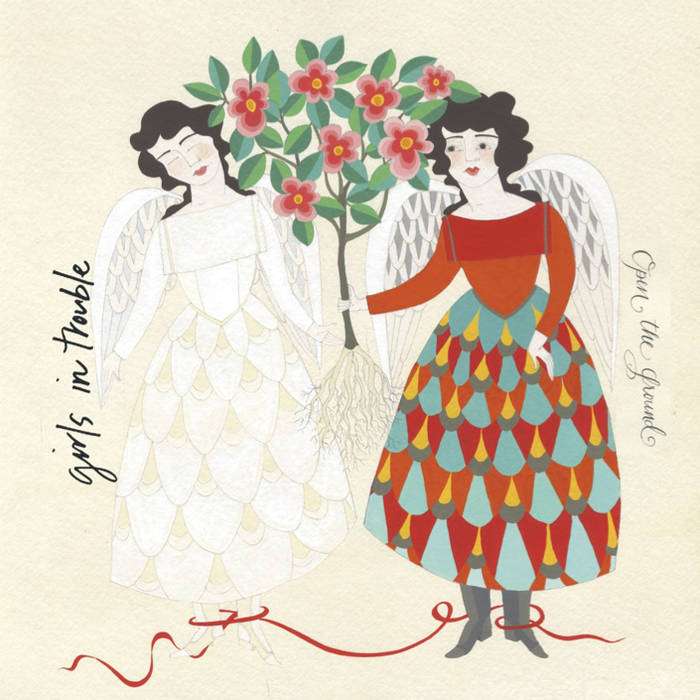